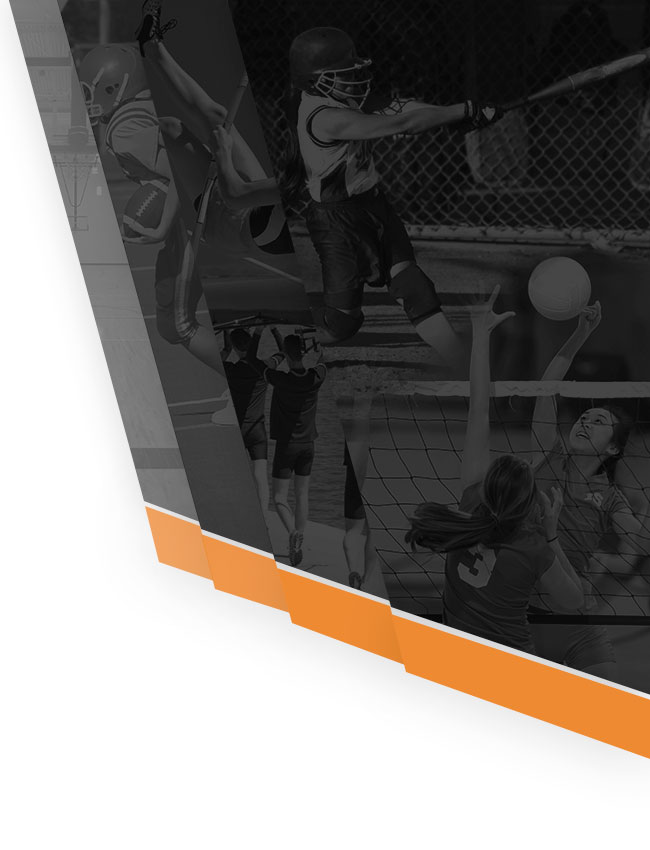 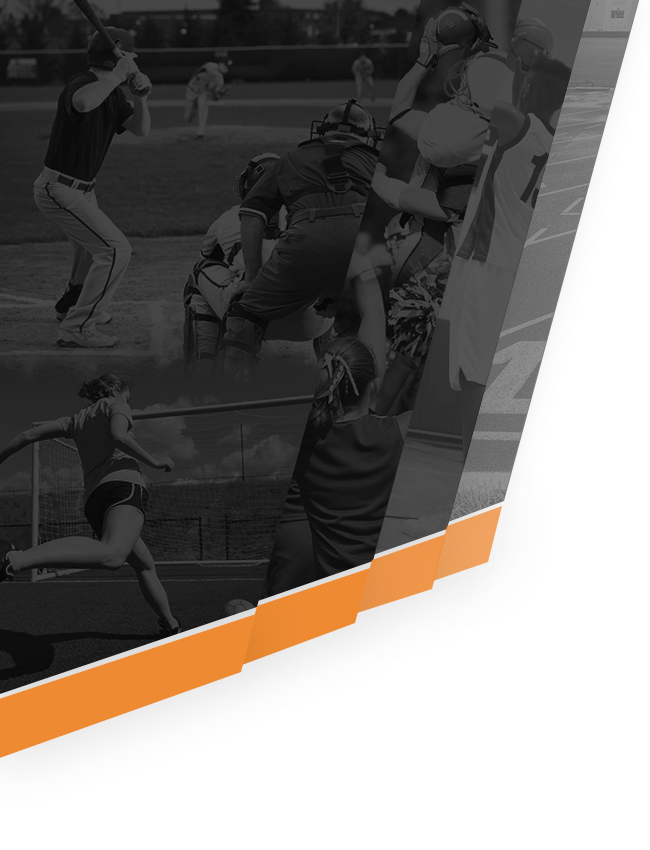 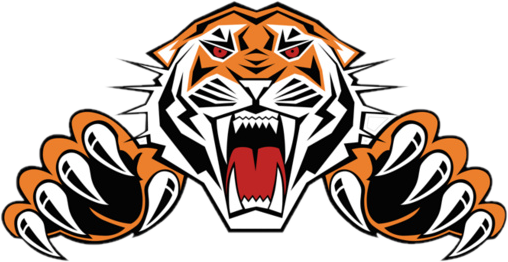 The DuVal Tigers took an early lead from good combination play in the midfield between Hivan and Christian sliding a through ball to Justice who took the chance well giving the Tigers a goal advantage at the half. Early in the second half the Tigers gave away an early penalty and were never able to recover momentum conceding 3 more goals in the second half. The Tigers are back in action again at home against Parkdale on Thursday.